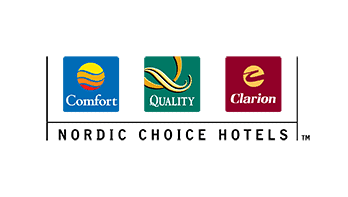 “We were looking for a partner who is fast, sharp-eyed and positive, and we found all that in Contentor. They have a fantastic problem-solving mentality and are always fast and reliable.” – Eva Lindewall, Nordic Choice Hotels

“The content must be adapted for the reader. It’s important to keep that focus and dare to stand up for it,” she says.

According to her, Nordic Choice Hotel’s cooperation with Contentor has worked very well:

“We are very happy to choose Contentor as a partner for our translations. That they not only translate our texts but also provide us with localised SEO is an extra advantage,” she adds.

Read more in Contentor’s magazine about Nordic Choice Hotels, their expansion, and how they work with local adaptation.

Nordic Choice Hotels offers unique hotels and hotel chains in the Nordic and Baltic countries. Regardless of whether you are looking for urban and trendy or luxury and classic, or for the perfect conference location, they can offer a hotel which meets your requirements.

Eva Lindweall is a digital content producer at Nordic Choice Hotels. When the hotel chain has expanded digitally, Contentor has translated and localised their texts. 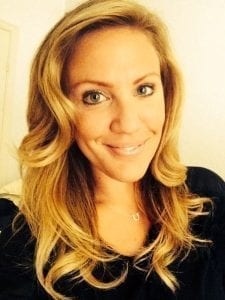